Frederick is available for

I'd love to collaborate with people who are looking to anything from social justice oriented work to corporate industrial production. While I have extensive on-camera experience, these days I'm focusing more on writing and narration.

Since graduating University of Detroit many moons ago, Fred Stella has been professionally active in almost every medium available. From late night DJ to talk show host to newscaster to actor to hosting a weekly program for over 20 years on West Michigan's NPR affiliate WGVU-FM on world religions and spirituality, and how they interface with politics, social issues, technology and the human condition.

Besides his work in media, Fred is President of Interfaith Dialogue Association, a grass roots org that has fostered a sense of community among the many religions that have expression in West Michigan. Once an independent nonprofit, IDA is now an affiliate with the Kaufman Interfaith Institute, which is housed at Grand Valley State University, the same institution that owns WGVU-AM/FM/TV.

Above and beyond this work, Fred is the owner of Stella Communications, which collaborates with other media companies in the production of advertising, industrials and audiobooks. Fred has narrated or directed over 200 titles. In 2001 he won "Best Male Narration" from Publisher's Weekly. In 2011 he was nominated for an Audie Award as well. 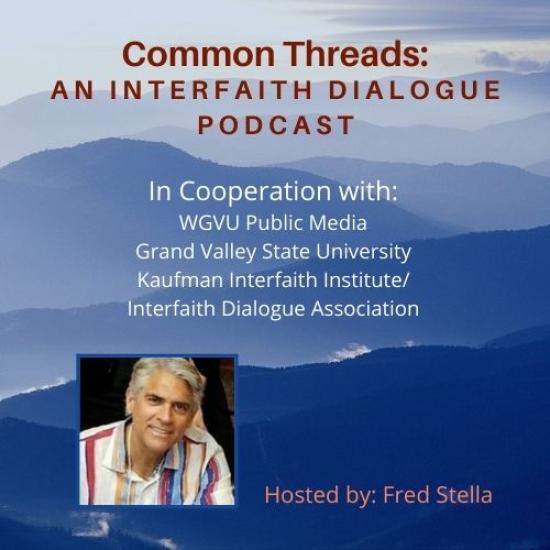 How the Jews Saved Hollywood (PartI)
This is an interview with Steven Ross, the author of "Hitler in Los Angeles: How Jews Foiled Nazi Plots Against Hollywood and America." A fascinating tale of intrigue of which few Americans have been made aware. 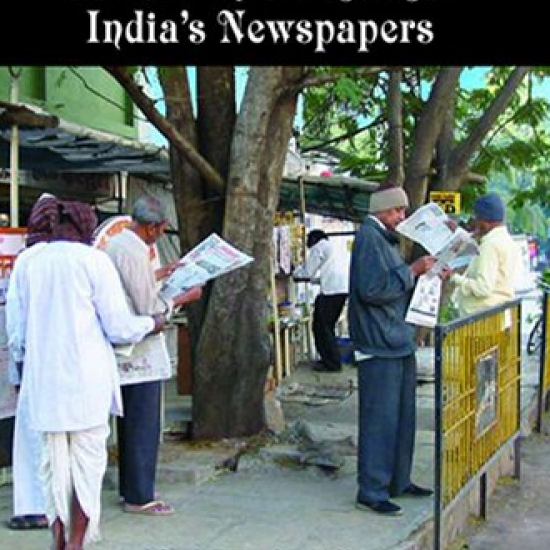 Divided By Language
This is a documentary on the robust industry of journalism in India that I narrated a few years ago. The link offers a short sample. Audiobook Retrospective
By going to this page at Audible's site, one will be able to listen to a variety of short samples of the variety of genres that I've recorded over the years. This collection is not exhaustive, but contains the majority of narrated projects. 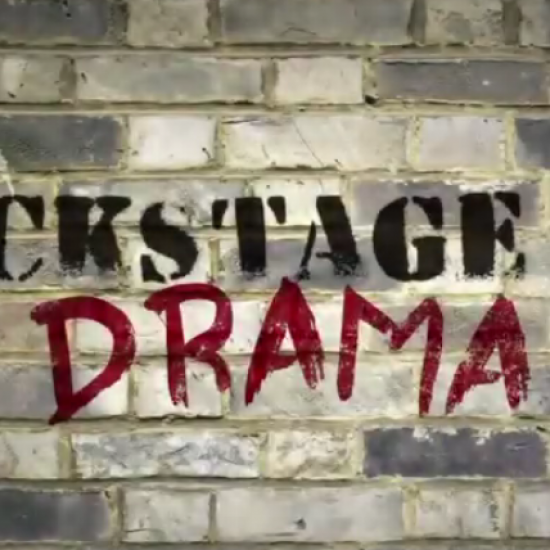 Backstage Drama
This is a web series from a few years back. It's really quite funny, especially to those who know anything about community theatre.