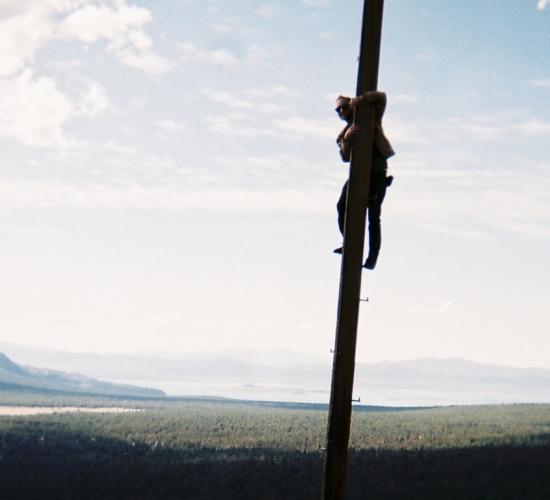 I'm a radio producer outside Reno, NV and I create a show called The Wind.
Member since 2014

Fil is available for

I'm currently maxed out on writing and editorial work, but have occasional time for editing and mixing.

I'm a radio producer in Reno, NV, USA. I create a show called The Wind and previously produced Van Sounds and was a producer on USA Today's The City. I've had work appear on: NPR's Hidden Brain, 20khz, Reveal, The Dirtbag Diaries, Vox's Reset + The Organist. You can hear more at Filcorbitt.com