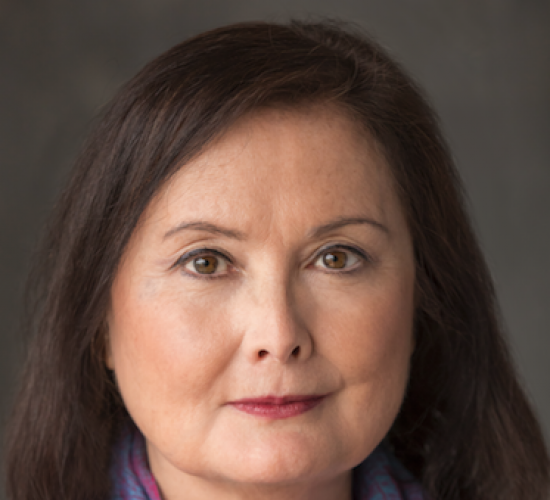 Dmae Lo Roberts is a two-time Peabody award-winning radio artist/writer whose work often airs on NPR. Her work is often autobiographical and cross-cultural and informed by her biracial identity. Her Peabody award-winning documentary Mei Mei, a Daughter's Song (http://meimeiproject.com/) is a harrowing account of her mother's childhood in Taiwan during WWII. She won a second Peabody-award for her eight-hour Crossing East documentary (http://www.crossingeast.org), the first Asian American history series on public radio. She received the Civil Rights and Social Justice award from the Asian American Journalists Association and was selected as a United States Artists (USA) Fellow.. Her stage plays and essays have been published in the Oregon Humanities Journal, But Still, Like Air I’ll Rise (Temple University Press), and Cooking in a Storm (The Sun Magazine). Her essay “Finding The Poetry”was published in Reality Radio (UNC Press). Roberts is a regular columnist for the Asian Reporter and hosts/produces a weekly arts show called Stage and Studio (https://stagenstudio.com/) on ArtsWatch (https://www.orartswatch.org/) in Portland. Since 1991, she has served as the executive producer of MediaRites (https://mediarites.org/) a mutlticultural anti-racism production organization.