Dianne is available for

I am a sound artist and independent radio producer. I spent years as a visual artist (BFA, Massachusetts College of Art, 1975) before “sound” caught my ear. My sound works have aired on National Public Radio’s All Things Considered and on many stations across the U.S. I was awarded third place in the international radio competition 60 Seconds Radio for my field recording of boats creaking at a dock in Isafjordur Harbor, Iceland. I produced the sound for the national exhibition, “The Marines and Tet: The Battle That Changed the Vietnam War”, at the Newseum in Washington, DC. The exhibition presents the work of combat photographer John Olson, who spent three days with the marines at the Battle of Hue, and highlights the marines’ stories. I was awarded an Artist-in-Residency at Shenandoah National Park. I created a sound portrait of the park, recording the natural sounds and recollections about mountain life. At the Goethe Institute in Washington, DC, I presented my sound installation Musical Instrument Dreams. The lecture was part of a series that featured sound artists from around the world. As an adjunct instructor at the University of Maine at Augusta, I taught independent study in audio production and a course in radio theatre. Students were asked to write and perform a script, create sound effects, and record the drama. The radio theatre work led to the National Audio Theatre Festivals’ Audio Theatre Workshop. Participants from all over the country came to learn, create, and perform radio theatre. For over 10 years, I worked as a member of the teaching and production staff. I taught digital audio editing and worked to produce live radio theatre that was simultaneously broadcast. Through the international company VoiceMap, I produced The Eastern Promenade in All Seasons, a GPS-based audio walk for Portland, Maine. Included are recollections from a local who grew up in the neighborhood. Users download the walk with a smartphone and as they walk, an audio track triggers at each GPS point of interest along the way. I have given many workshops in audio production to artists, producers and students. These include: Harvard University Music Department, The Podcast Garage, California State University Media Studies, Concordia University in Montreal at a women and sound technology conference, Maine College of Art, and at several Audubon Societies for my field recordings of bird sounds. In the 90s, I served as Chair of the Media Arts Advisory Panel at the Maine Arts Commission. 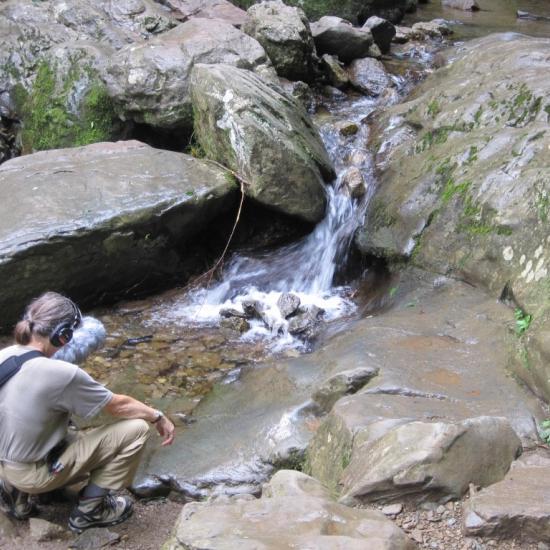 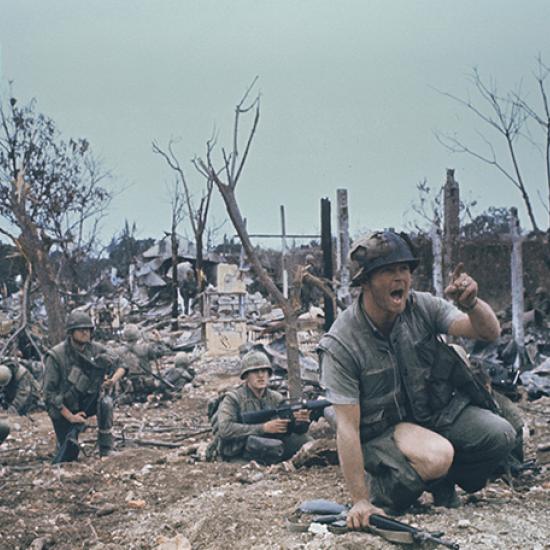 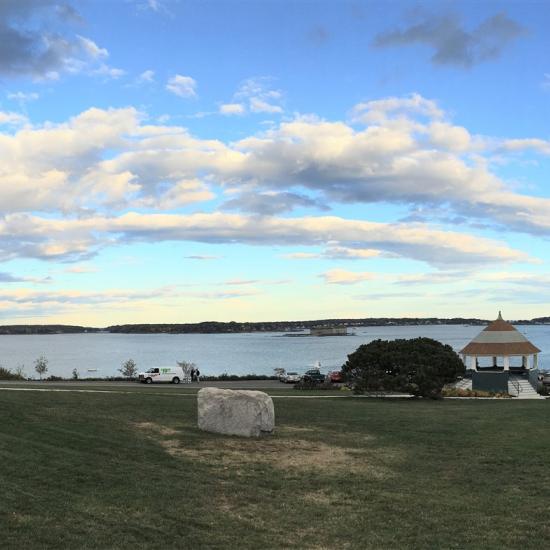 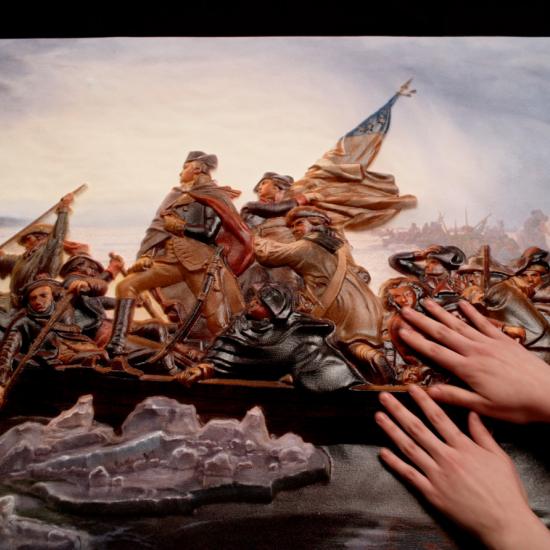 Fine Art Sound for the Blind
The company 3DPhotoWorks brings art to the blind by creating three dimensional tactile fine art for museums. The blind experience the art through touch and sound.