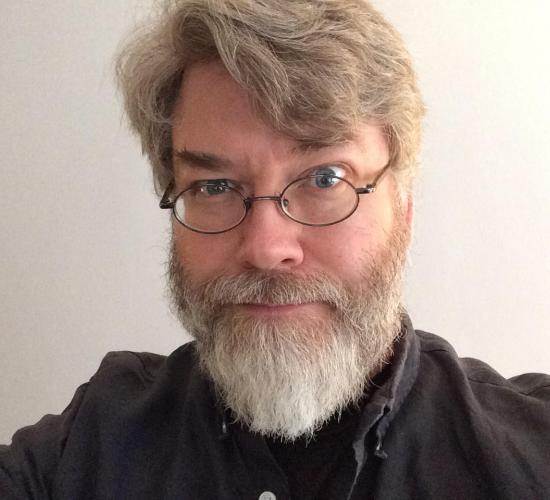 David is available for

I specialize in multi-voice recording (3 or more voices). I also am a consultant and do show development for podcasts, radio, and television. I work with organizations to audit their culture, to determine how to create and manage long-running and sustainable podcasts and programming. I host a weekly radio show on WCPT 820 AM in Chicago, and I am the longtime podcast editor for Commonweal Magazine. I'd love to talk with you about your project!

David is available as a paid consultant for

American Dental Association "Beyond the Mouth" podcast
Dentistry is the fun part; running a practice and all that life throws at you can be a challenge. ADA’s Dr. Betsy Shapiro chats with a diverse group of people who can help. Welcome to the ADA practice podcast, Beyond the Mouth, where we won't talk about clinical dentistry, but everything else is fair game.
Georgetown "American Pilgrimage Project" Conversations
I worked as a producer and editor, in partnership with the Georgetown Berkley Center and StoryCorps, to create a series of 4-5 minute conversations about faith and its impact in everyday life