Currently, I'm a public radio reporter covering the Great Plains of western Kansas with High Plains Public Radio (an NPR member station) and the Kansas News Service (a statewide journalism collaborative).
My radio stories have been aired nationwide on NPR's All Things Considered, NPR/WBUR's Here & Now and NPR newscasts. In addition to public radio stations across Kansas, my features have been broadcast on Iowa Public Radio, Illinois Public Media and NET public radio in Nebraska via Harvest Public Media and NPR's Midwest Hub. My stories have also been published in newspapers across Kansas, including the Wichita Eagle, Topeka Capital-Journal and Lawrence Journal-World.
Before moving to Kansas, I spent three years covering complex topics like mental health issues, the opioid epidemic, public health, trauma, and rural healthcare as a freelance audio storyteller in Nashville, Tenn. I reported, produced and edited radio stories and podcasts with WPLN News, WAMC Northeast Public Radio, Vanderbilt University Medical Center and Marie Forleo International.
In February 2020, I completed Transom's public radio production traveling workshop with lead instructor Rob Rosenthal and reporter Meribah Knight. I was also selected by Report for America as a 2019-20 and 2020-21 corps finalist and a member of their RFA Journalist Network.
After growing up in Nebraska, Colorado and Illinois, I moved to Nashville, Tennessee, where I graduated from Belmont University and worked as an award-winning songwriter and recording/touring musician.

Feature Story for WPLN News
Feature story I reported, wrote and mixed for WPLN News in Nashville in September 2020.

Before the pandemic, a group of older Nashvillians founded a free line dancing class at the Hadley Park Community Center. The bonds they’ve formed there have helped them overcome the health issues and isolation that many seniors experience. And now, support from this community is giving the dancers strength to face the uncertainty of this year.
Long-Form Story for Neighbors podcast
Long-form feature story I produced and reported for the Nashville Public Radio podcast Neighbors in August 2020. It asks the question: what happens when the very things that make a community group indispensable are the same things that make it vulnerable to COVID-19?
The Sandwich: A Love Story
According to the USDA, nearly half of all the American adults listening to this story right now will eat a sandwich today. So, how has this simple arrangement of bread, meat, and vegetables become such a big part of our lives? And why do we care so much about it?

I recorded the vox pop interviews for this story as part of the Transom workshop with Rob Rosenthal and Meribah Knight at WPLN in January-February 2020.

Short Spot for WPLN's The Promise
WPLN Nashville Public Radio hired me to produce, write, voice and mix a series of spots for the new season of their podcast The Promise, which covers segregation in public education. 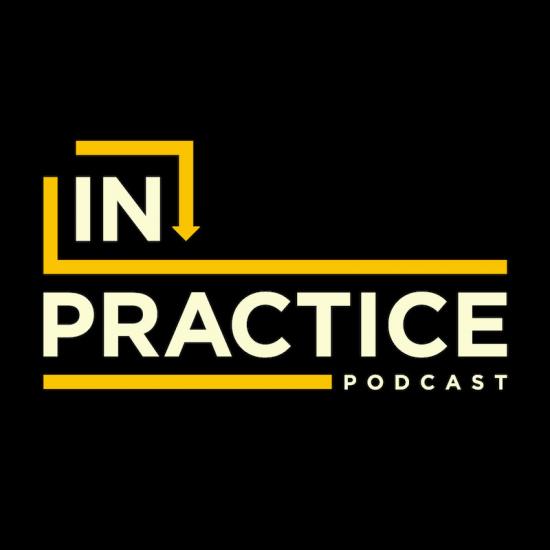 In Practice Podcast
Multipart narrative podcast series that I developed, managed, produced, reported, hosted, and sound designed. In Practice unravels the mental health impact of the COVID-19 pandemic with some of the world's top experts on psychology, neuroscience, public health, trauma and recovery. 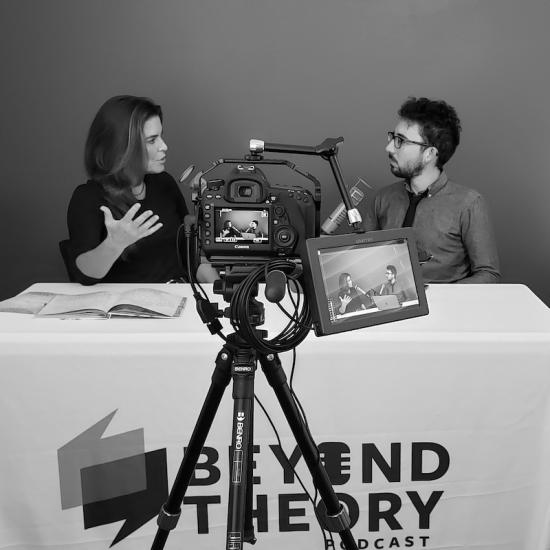 Beyond Theory Podcast
Seasonal long-form interview podcast that I developed, produced, hosted, and edited. Beyond Theory takes a deep dive into the historic breakthroughs shaping our understanding of mental health, trauma and addiction and the extraordinary stories of the people leading the way. 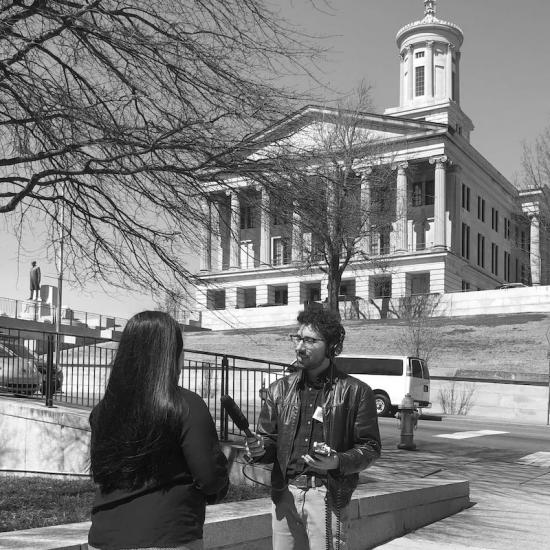