Daniel is available for

I’ve written theme songs and background music for many podcasts; my work has appeared on NPR, WNYC, WAMU, and various animation projects. At Science Friday, I built a music library of over 100 cues that is used across three of its shows. I also work with clients to compose theme songs, background music, and sound design for other podcasts.

"Daniel is an absolute joy to work with. They took vague guidance about what we wanted our theme song to sound like and brought our show to life in musical form just days later. Daniel has a knack for translating ideas and feelings into sound and making music that underlines and strengthens an idea rather distracting from it or merely being background music."

- Oliver Ash-Kleine, co-host and producer of the "Cancel Me, Daddy" podcast

“We’re so lucky with the music. The stuff they made off the bat was phenomenal. And they've gotten even more phenomenal over time…. They wrote this incredible music that just made it soar. They've saved whole chunks of episodes that you wouldn’t have heard otherwise.”

- Annie Minoff and Elah Feder, hosts of the Undiscovered podcast, from Science Friday and WNYC Studios, speaking in an interview on the “With A Side Of Knowledge” podcast 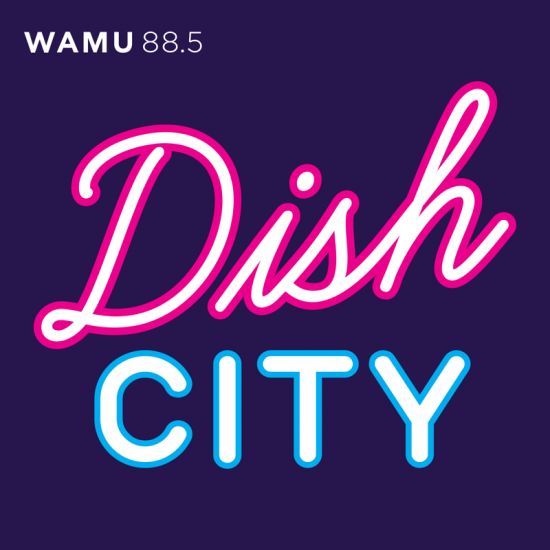 Theme Song For "Dish City"
I composed and produced a theme song for Dish City, a podcast from WAMU. For this melodic-driven theme, I recorded a creaky spinet piano of unknown age in my apartment, which was mostly in-tune and full of character. After that, I layered in some subtle, hip-hop-influenced percussion and snappy horns. 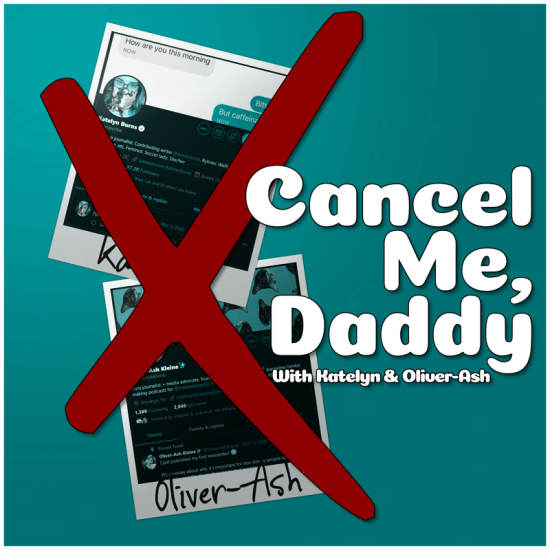 Theme Song For "Cancel Me, Daddy"
I produced this electronic, upbeat theme song for a podcast that explores and deconstructs cancel culture while shedding light on which perspectives are being suppressed and left out of the conversation. 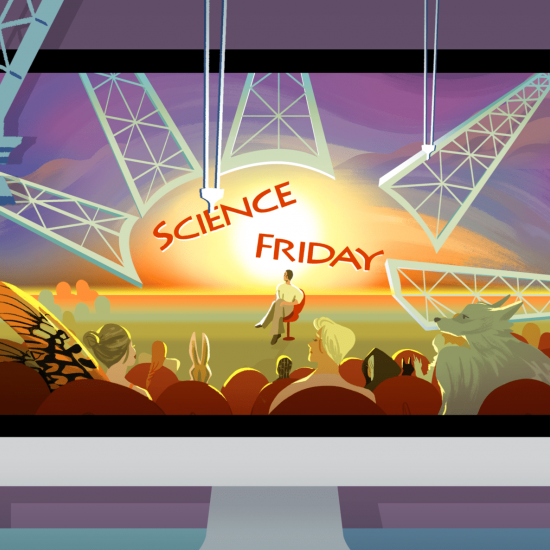 Producing And Scoring "Science Friday’s Second Life: The Voyage Home"
I reported, produced, hosted, scored, sound designed, and mixed this story for Science Friday. Science Friday started a thriving community in the virtual world "Second Life" in 2007, but then we abandoned it after a couple years. I discovered that some members stayed for a decade and reported on what happened since and why they stuck together. 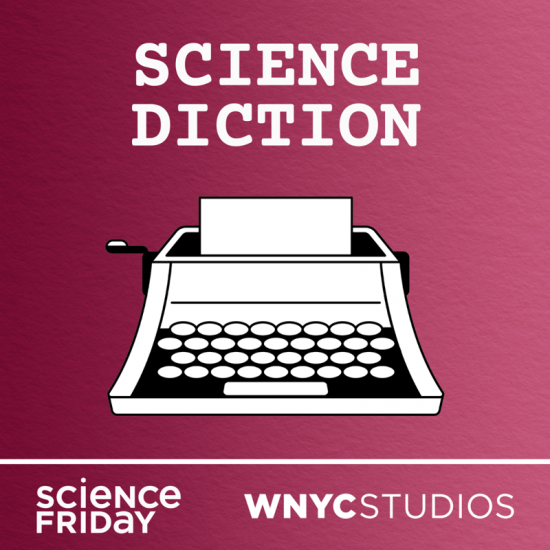 Theme Song For "Science Diction"
I composed and produced this theme song for this show from WNYC Studios and Science Friday, a bite-sized podcast about words and the science stories behind them. I also score the background music for this show and other Science Friday podcasts.