Chester is available for

I have a fully equipped location sound kit and I'm available for field recording and tape syncs in NJ, Eastern PA, and NYC.

I also have a Covid-19 Safe Remote VO Recording Kit, which is a USB microphone and a tablet computer on which the session can be conducted via remote desktop. Very cool!

I am a sound designer, composer, and production sound mixer with over ten years experience as an audio engineer, musician, and tour manager. Recent projects include sound design for three audio dramas for Audible, re-recording mixing for two Adult Swim specials, and production sound mixing for Strawberry Mansion, a feature film which premiered at Sundance 2021.  I was the sole sound designer for The Sea in the Sky, which Audible's editors picked as one of the top ten listens of 2020.

As a music producer, I collaborated with some of Baltimore's breakthrough artists including Future Islands and Dan Deacon, with the Baltimore Sun describing me as "the city's best producer of indie-rock". As an audio consultant, I spent several years working with Wham City Lights, creators of a smartphone app that used ultra high frequency audio to trigger interactive light shows. Clients included Disney Land, Cirque du Soleil, the NBA, and America's Got Talent.

I'm interested in stereoscopic photography, birdwatching, and bicycling.  I built my own binaural head mic.

I am currently working as a local in NYC, Philadelphia, and everywhere in between.

**NEW** Covid Remote VO Kit This kit is available for jobs which require high quality recording but need to be self-recorded by the interviewee or talent. The DAW is operated remotely by me, and audio is recorded locally onto the tablet as well as remotely via CleanFeed. The kit is a tablet computer and a Rode USB mic, plus accessories. I’m encouraging people to use their own headphones, but an unopened set of earbuds is included if needed. 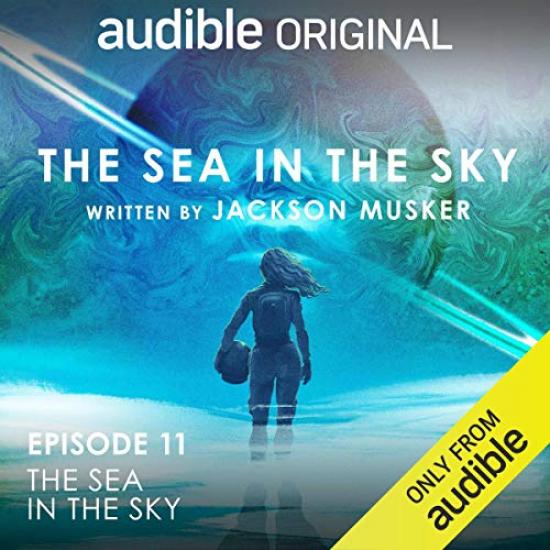 The Sea in the Sky
I was the sole sound designer for this Audible Originals audio drama series. The story follows two astronauts as they explore Enceladus, a moon of Saturn. The series was chosen by Audible's editors as one of the top ten listens of 2020.

(I also sound designed and scored the theatrical trailer, which you can see on my website) 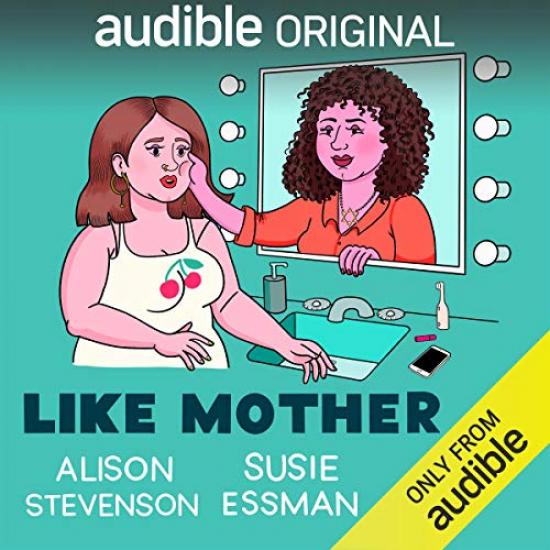 Like Mother
I was the sole sound designer and composer for this Audible Originals audio drama series about a young woman who has moved back home with her overbearing mother. 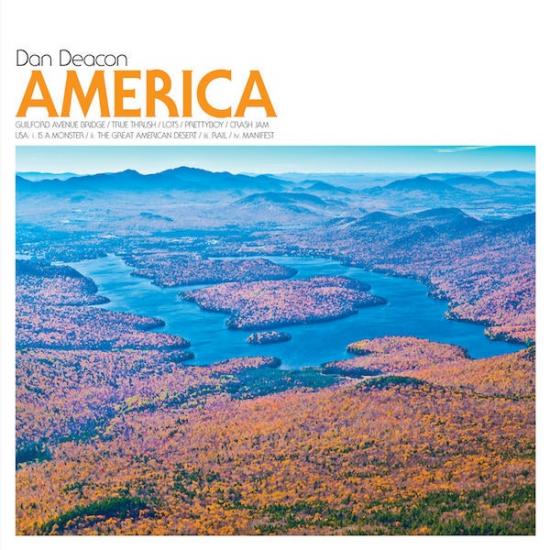 Dan Deacon "America"
I know it's not radio, but this is from my music producer days...
For this project, I recorded a full orchestra one instrument at a time. I also played synthesizer and bass guitar in the Dan Deacon Ensemble on several national and international tours. 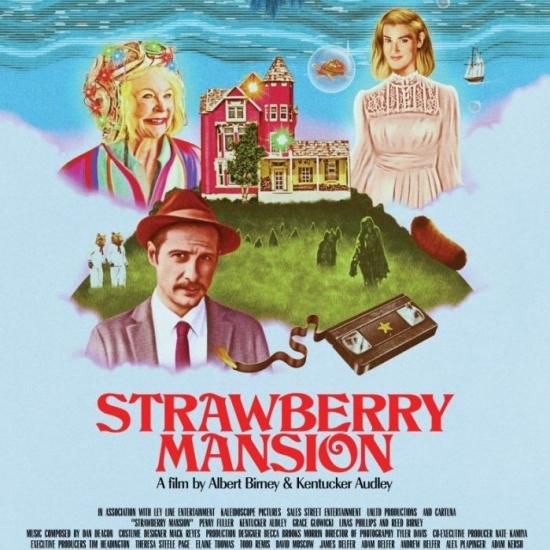