Brandon is available for

Looking for work in the film, public radio/media, and podcast industries. I specialize in audio post-production, including dialogue/VO editing, sound design, and sound mixing.

I am a recent graduate of Emerson College in Boston, specializing in audio post-production for film, public media/radio, and podcasts.

My interest with sound began after picking up a guitar for the first time when I was eleven years old (thanks to Guitar Hero: World Tour). I fell in love with music and later sought to explore the realm of film composing.

Around the time I began my college career at Emerson, I was introduced to film sound. I became enthralled by our subconscious connection to audio, and dove into how we can use it to help better convey our thoughts and emotions.

With an enthusiastic drive to learn and connect with new people, I hope to always continue telling stories with sound.

Each episode will revolve around a different U.S. state, and highlight a frightening tale or encounter that took place there. Topics will include ghosts, unexplained events, historical figures, cryptids, UFO's, and all things horror!

New episodes premiere every other Tuesday at 11pm EST.
Wonderland Episode 1: What a Wonderful World
Welcome to the wonderful and wicked world of WONDERLAND™, it's nothing like it used to be. In the throws of late-stage capitalism and imminent chaos, an all-grown-up Alice and Rabbit scheme and scam just to make it through the day. In this audio satire from ZEST Media.
Hot Seat
A moviegoer's decision to sit in someone else's reserved seat results in deadly consequences. 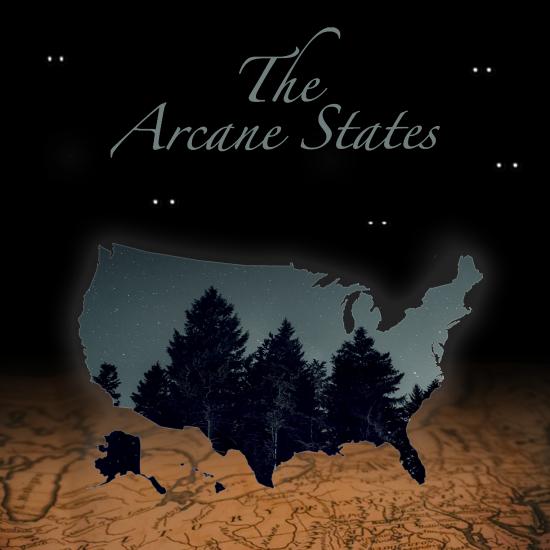