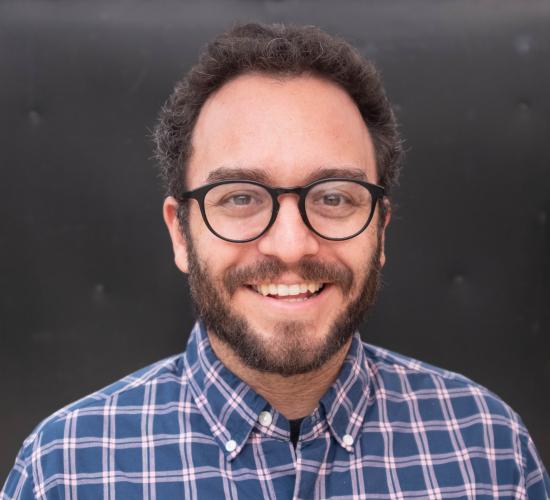 Hi! I'm a Los Angeles-based audio producer and reporter, with a background in producing deadline-driven news as well as culture shows.
Member since 2021

Hello! I'm Avishay Artsy, an audio producer and reporter based in Los Angeles. I'm the senior producer of Vox's daily news explainer podcast Today, Explained. I've launched an eclectic assortment of podcasts: Works In Progress, from the UCLA School of the Arts and Architecture, which I hosted; Western Edition, on the history and the environment of the West, with seasons on Western wildfires and L.A.'s Chinatown; Rodeo Drive, about fashion, art and retail; and Let's Get Fur-Real, about emerging pet culture and the human-animal bond. I also teach audio production and podcasting at the USC Annenberg School for Communication and Journalism.

My background is in public radio, including eight years at KCRW in Santa Monica, Calif., where I was a news producer and reporter, and produced and edited a weekly urbanism show, Design and Architecture. I got my start at WPFW in Washington D.C., and continued on to Paris Live Radio in Paris, France; Nebraska Public Radio; New Hampshire Public Radio; and Marketplace in Los Angeles. My reporting has appeared on PRI's The World, WHYY's The Pulse, KQED's The California Report, Studio 360, Marketplace, and other venues. I'm now freelance reporting and producing for a number of podcasts. 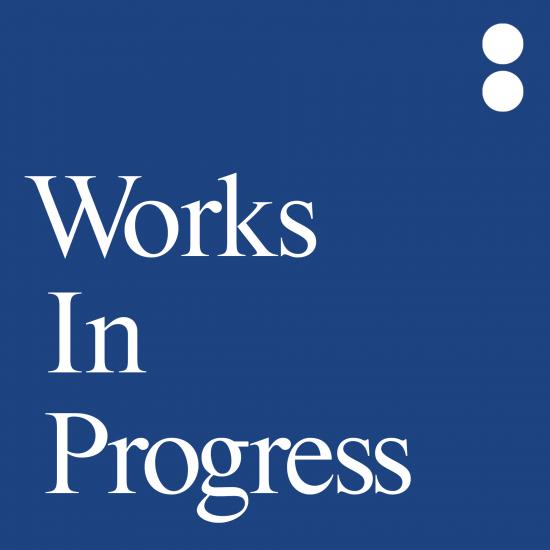 Works In Progress
When times are challenging, how can the arts help us find our way forward? Works In Progress is a project of the UCLA School of the Arts and Architecture, a forward-looking interdisciplinary center for creativity and scholarship. We look at current topics and trends through the lens of art, architecture and design, and explore the ideas and practices of UCLA’s faculty, staff, students and alumni. 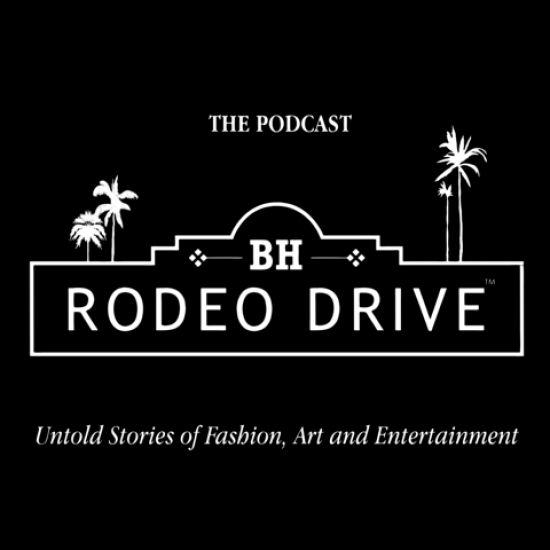 Rodeo Drive
Rodeo Drive, now world-renowned, began as little more than a bridle path. Pioneering designers, hoteliers and entrepreneurs transformed it into a rival to New York’s Fifth Avenue — with sun, palm trees and Hollywood sizzle. Rodeo Drive – The Podcast brings you the stories of the people who put Rodeo Drive on the map – and what they envision for the future of the famous luxury thoroughfare. 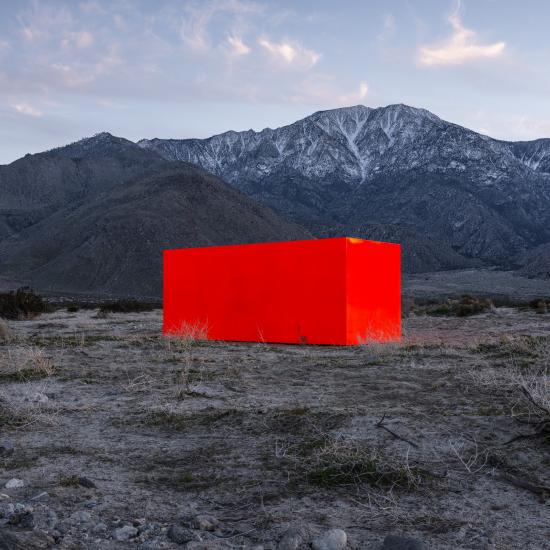 The Desert X Podcast
Desert X is a contemporary art exhibition framed by the mountains and desert of the Coachella Valley. On this podcast, we introduce you to some of the artists of Desert X 2019. Their site-specific artworks range from murals and projections to large-scale sculptures and virtual installations. And they take on big themes like fossil fuel use, rising sea levels, and class divides. 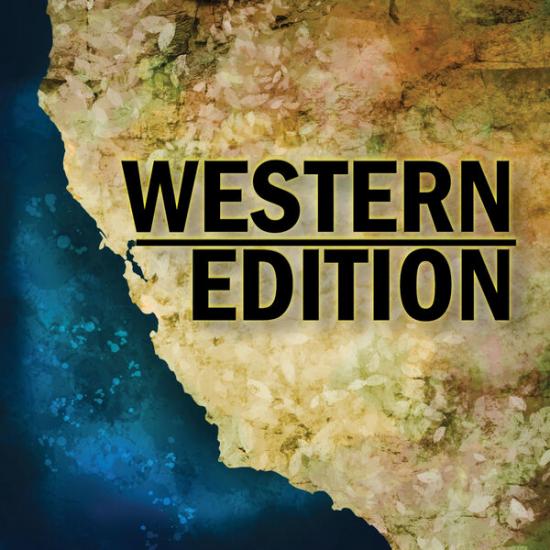 Western Edition
Western Edition -- a podcast from the Huntington-USC Institute on California and the West and hosted by its director William Deverell, historian of the American West -- seeks to engage Angelenos, Californians, and Westerners as critical thinkers, conscious consumers, and informed community members. The podcast tells the fascinating stories of the people and communities of our region, connecting the past to the present, and demonstrating the tightly woven fabric of history.

The first season, The West on Fire, explores the West’s relationship with fire, and how it has shaped both our past and present. Topics include fire practices in Indigenous communities, the history of Black firefighters in Los Angeles, smoke and urban air quality, farmworker community health during wildfires, post-wildfire debris flow, the origins and endurance of Smokey Bear, incarcerated firefighters, and more.