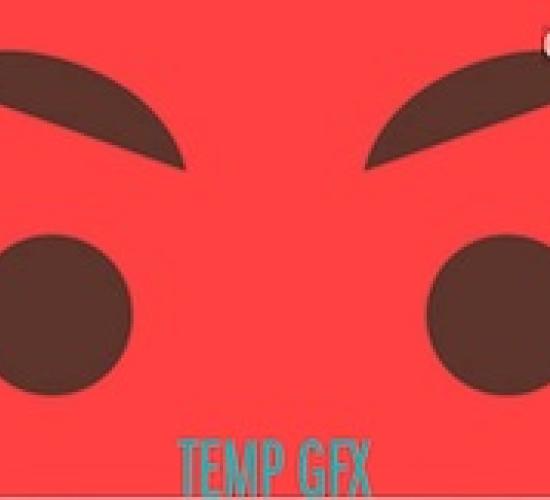 aaron is available for

_Specialty in “audio first” productions, animation and sound only.

_Instructor for MUS 270 and 370, Songwriting with the Digital Audio Workstation

_Shoot ADR and Foley for Film, TV and Video Games

Switchpoint With Marco Werman
SwitchPoint 2018 presenters Marco Werman (host of PRI's The World) and Celia Hodent (games UX consultant) talk about vulnerability, passing the mic, and the limitations of the human brain.